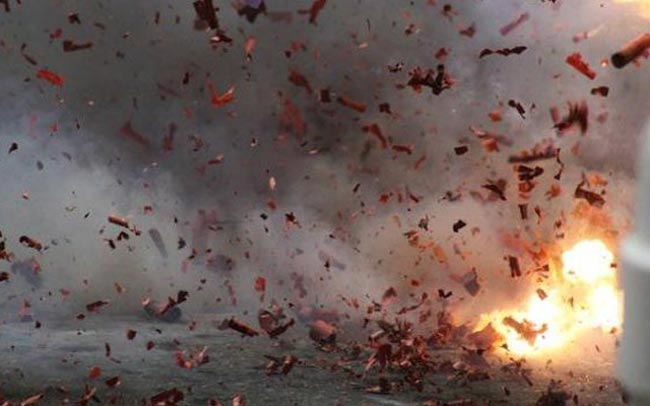 The individual who sustained critical injuries in an explosion at a house in Iyakachchi, Palai-Kilinochchi has succumbed to his injuries this morning (08).

On July 03, a minor explosion took place at the home of an individual suspected to be an ex-LTTE cadre causing severe injuries to the person in question.

He was admitted to the Jaffna Hospital being transferred to the Anuradhapura Hospitals for further treatment.

As Police recovered three locally manufactured bombs, banner containing a message on Black Tigers Day commemoration, explosives, and a photograph of an ex-LTTE cadre at the deceased person’s home, Kilinochchi security forces had suspected him to be a former militant of the terror organization LTTE.

The wife of the deceased suspects – a school teacher –, and two other persons were arrested by the Terrorism Investigation Division (TID) and are currently being interrogated under detention orders.

However, the 44-year-old injured suspect succumbed to his injuries while receiving treatment at the Anuradhapura Hospital, early this morning (08).