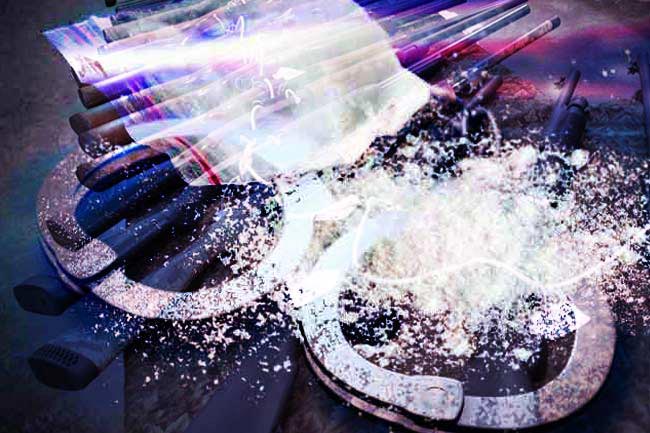 A total of 1,885 individuals have been arrested police stations island-wide during the last 24 hours ending from 12 midnight yesterday (07).

Suspects have been arrested over possession of narcotic drugs and other offenses, along with individuals who had been issued arrest warrants.

Reportedly, 163 individuals have been apprehended over the possession of over 5 kilograms of Cannabis.

Another 367 persons have been apprehended with 3,310 liters of illicit liquor, Police Media Division said.

In addition, 5 suspects have been arrested with 06 locally-manufactured shotguns.

Further, 297 individuals who had been issued warrants and 782 persons over other offenses have been arrested during these raids.