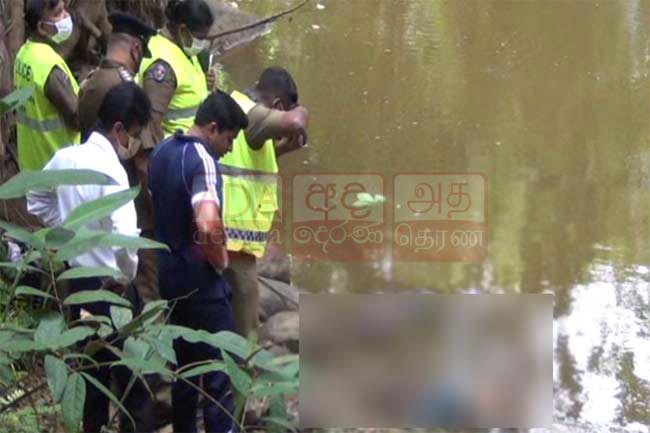 Bodies of two unidentified males have been found floating in Denawaka River in Ganegama, Pelmadulla this morning (08).

Pelmadulla Magistrate is scheduled to hold the magistrate’s inquest today, stated the Police.

According to Ada Derana reporter, one of the bodies had cut wound on the neck while the other had sustained injuries to the head.

Police stated that this is suspected to be a murder.

Further investigations are carried out by the Pelmadulla Police.