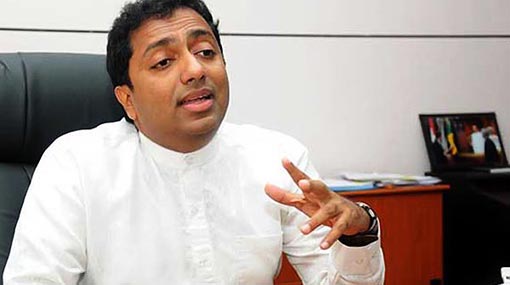 The United National Party (UNP) has lodged a complaint at the Elections Commission with regard to Samagi Jana Balawegaya (SJB) using green color for their election campaign.

Submitting a letter to Chairman of the Election Commission Mahinda Deshapriya, UNP General Secretary Akila Viraj Kariyawasam requests the Commission to take steps to prevent SJB from using green color, which is official party color of UNP as per the party constitution.

He further points out that as per the SJB party constitution, the official party color of SJB is the blue color.

The use of the green color by the SJB instead of blue for their electoral campaign is a deliberate attempt to mislead UNP supporters; and this adversely affects the election campaign of the UNP, Kariyawasam said.

Therefore, the UNP General Secretary requests the Commission to look into the matter and take immediate steps to prevent SJB from using green color for their election campaign.