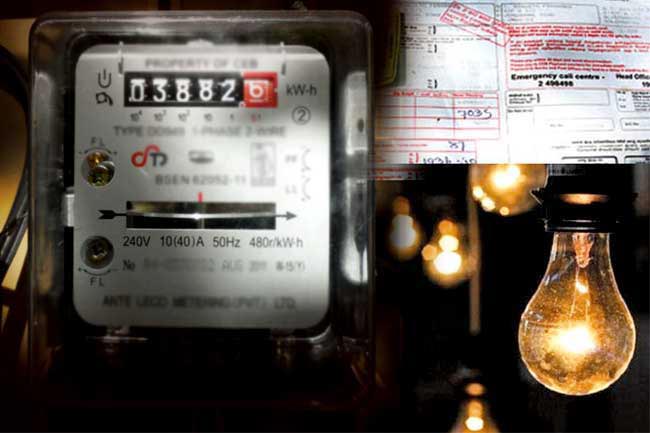 The government has decided to bear a part of the burden caused on the public by the hike in the electricity bill, said Minister of Power and Energy Mahinda Amaraweera.

The report of the five-member committee appointed last week on the electricity bill has been submitted to the Cabinet of Ministers, today (08).

Minister Amaraweera said that the government has decided to provide the public with the maximum possible relief by going beyond the recommendations made by the report.

The report will be forwarded to the Treasury and their views and recommendations will be available by next Cabinet meeting, he said.

However, while the government will provide the maximum possible relief for the people, if a consumer has already paid extra for the bills, the excess will be refunded or added to the next bill, the Minister said.

Further, it is proposed to give a relief period to pay off the bills for the months of March and April, Amaraweera stated.

There will be no interruptions to the power supply over delayed payments, he added.

However, as the Ceylon Electricity Board (CEB) is a state institution, Amaraweera requests the public to pay at least a portion of their electricity bill in order to ensure the continuous operation of the company.

The Minister expressed these views at a press conference held at the Ministry of Petroleum Resources Development.