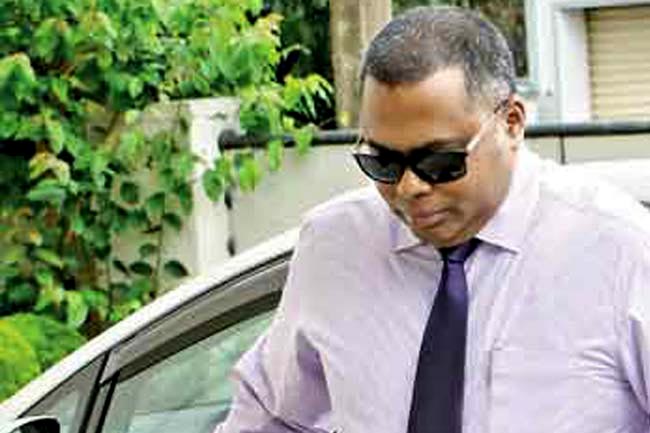 The case on the Welikada Prison murders was taken up before the Colombo High Court judge panel, Gihan Kulatunga, Pradeep Hettiarachchi, and Manjula Tilakaratne, today (08).

During cross-examination of the defense, witness de Silva stated that, when he acted as the Director of PNB, he carried out investigations into certain officials of the PNB who divulged information on upcoming PNB raids to the notorious drug dealer Gampola Vidanalage Samantha Kumara alias ‘Wele Suda’.

The witness admitted that IP Neomal Rangajeewa - who is currently a defendant of the Welikada Prison murders case - and several other officials had arrested a Constable attached to the PNB named Aruna Perara in relation to the aforementioned investigations.

He further said that voice recordings between Constable Aruna Perera and drug dealers were also recovered in the said investigations.