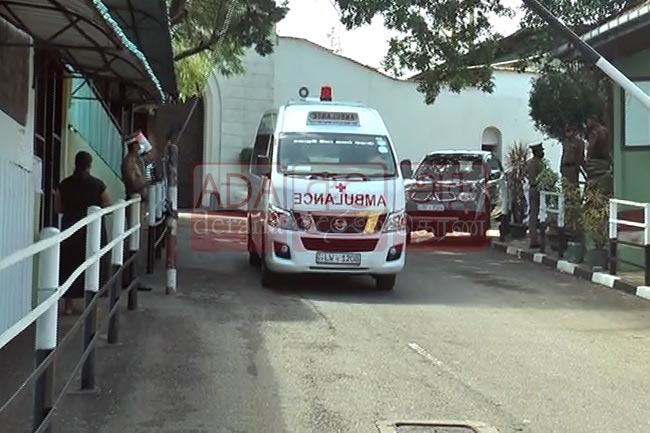 All 315 inmates from the Welikada Prison have tested negative for COVID-19 after the PCR test, stated Army Commander Shavendra Silva.

As the virus-positive inmate was transferred to the Welikada Prison from the Treatment and Rehabilitation Centre – East in Kandakadu, PCR tests were also carried out on all of those at the rehabilitation center.