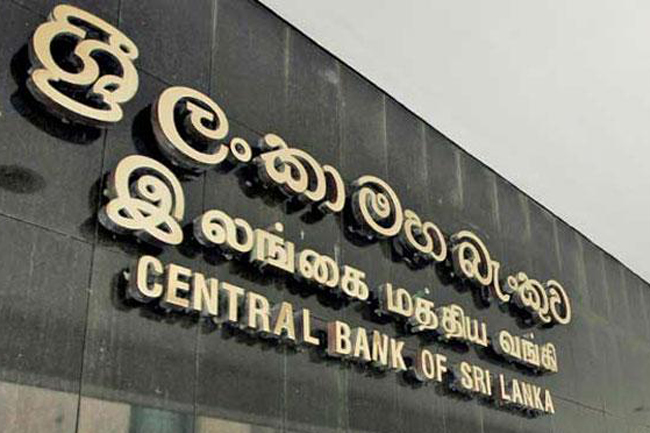 The Board arrived at this decision with a view to inducing a further reduction in market lending rates, thereby encouraging the financial system to aggressively enhance lending to productive sectors of the economy, which would reinforce support to COVID-19 hit businesses as well as to the broader economy, given conditions of subdued inflation, the CBSL said in a statement.

The spread of the COVID-19 pandemic has significantly impacted near term growth prospects globally, while available indicators for Sri Lanka also suggest that economic growth is likely to have been severely affected during the second quarter of 2020. Although a rebound is expected during the second half of the year with the support of monetary and fiscal stimulus measures, the introduction of growth promoting and confidence enhancing structural reforms is imperative to foster high and sustainable economic growth over the medium term.

On the external front, the trade deficit is estimated to have narrowed during the first five months of 2020, with the contraction in imports outweighing the contraction in exports. Reflecting the impact of measures taken to stem foreign currency outflows, the Sri Lankan rupee, which remained volatile briefly from mid-March to mid-April 2020, recorded a notable appreciation thereafter. Gross official reserves stood at US dollars 6.7 billion by end June 2020, sufficient to cover 4.2 months of imports.

Market interest rates continued to decline, reflecting the impact of policy rate reductions and the surplus liquidity in the domestic money market. However, further space remains for market lending rates to adjust downwards commensurate with the series of easing measures taken by the Central Bank thus far during the year. Despite high levels of surplus liquidity available to banks, credit extended to the private sector contracted significantly in May 2020. However, credit extended to the private sector is likely to pick up in the period ahead, supported by the expected sharp reduction in lending rates and highly concessional credit schemes introduced to support COVID-19 hit businesses. Meanwhile, the notable increase in credit to the public sector drove the increase in domestic credit as well as the overall monetary expansion during the first five months of 2020.

In consideration of the need to support a rapid recovery of the economy, the Monetary Board, at its meeting held on 08 July 2020, decided to reduce the Standing Deposit Facility Rate (SDFR) and the Standing Lending Facility Rate (SLFR) of the Central Bank by 100 basis points each to 4.50 per cent and 5.50 per cent, respectively, with effect from 09 July 2020. The Monetary Board wishes to strongly reiterate that all financial institutions led by licensed commercial banks (LCBs) must pass on the full benefit of the cumulative reduction of 250 basis points in policy interest rates thus far during the year without delay.

LCBs are also expected to release to the private sector borrowers the enhanced levels of liquidity effected by the reduction of the Statutory Reserve Ratio (SRR) by 300 basis points thus far during the year, which has also reduced the cost of funds of banks. Such additional liquidity must be used to lend to productive sectors of the economy, along with concessionary credit schemes already announced by the Central Bank to help needy sectors of the economy. The Central Bank will continue to monitor domestic and global macroeconomic and financial market developments and take further measures to ensure that the intended outcomes of already implemented policies are realised.