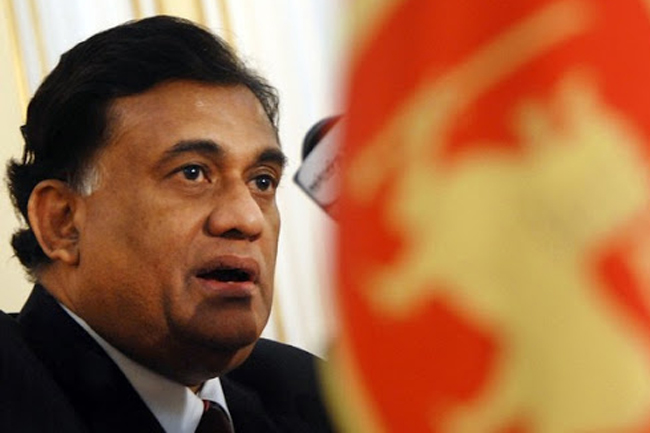 Speaking to Ada Derana in this regard, he said the UNP leader Ranil Wickremesinghe has been informed on the matter.

Bogollagama said he also submitted his resignation in writing.

The UNP is walking a narrow political path, the former parliamentarian said adding that he maintains a “country first” standpoint.

Bogollagama, a former foreign minister, added that he is committed to supporting an agenda that identifies and works towards fulfilling the needs of the people.