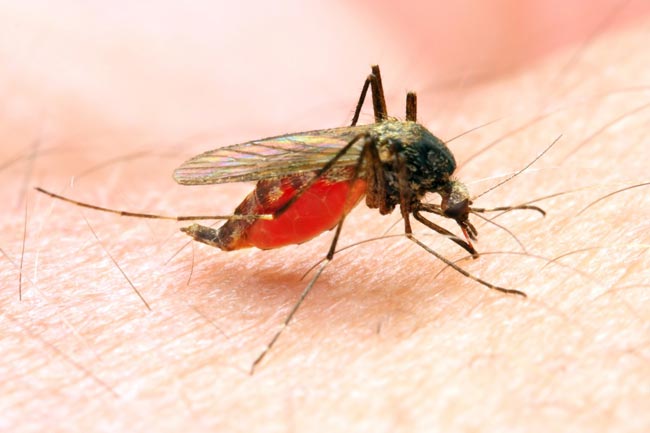 Eight Sri Lankans who had recently returned to the country from the African Continent are reported to have contracted malaria.

Dr. Ranaweera points out that although no malaria cases have been reported within Sri Lanka since 2012, people arriving from overseas have been diagnosed with the disease.

Reportedly, 53 people who had returned to the island had been infected with malaria, last year alone.

However, this is the first time that a large number of people have been diagnosed with malaria at the same time.

Considering this situation, it has been decided to carry out a malaria test in addition to the PCR test on all persons arriving from malaria-risk countries.

Further, a special program has been launched to eradicate malaria mosquitoes around the quarantine centers, added Dr. Ranaweera.