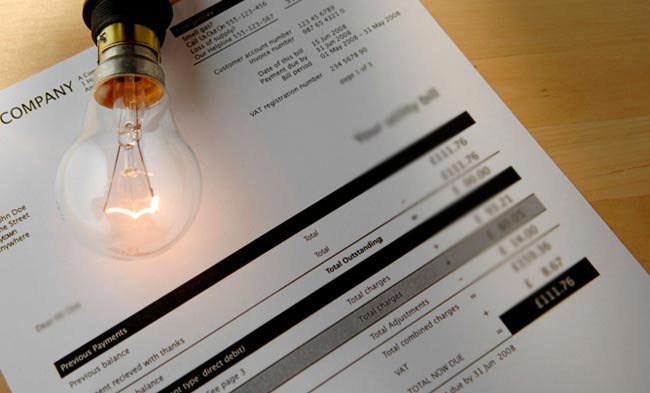 It has been proposed to the Cabinet of Ministers to provide a reduction of 25 percent on the electricity bills of consumers for the months of March, April, and May.

However, this relief will only be applicable for bills that have used between 0 to 90 units per month.

In addition, a grace period of 3 months will also be provided to pay off the discounted bill.

However, the President and the Prime Minister has called for even more concession for the consumers, he added.

Thereby, further reliefs will be approved at the Cabinet meeting scheduled for next week, Gunawardena said.