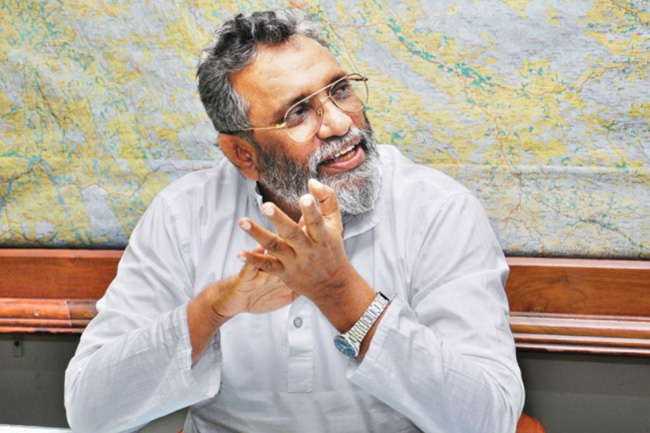 The Election Commission says only the vehicles carrying candidates are permitted to display promotional slogans, signs, stickers with photographs and flags.

Accordingly, promotional materials of election candidates displayed on other private vehicles including private buses and three-wheelers will be removed forthwith, the Chairman of the Election Commission Mahinda Deshapriya noted in a media release issued today (09).

The Police have been instructed to conduct random search patrols covering all police areas in this regard.

The display of the aforesaid materials promoting candidates on vehicles other than those in which the contesting candidates travel in is an offence under Section 74 of the Parliamentary Elections Act, No. 01 of 1981, the release read further.

The chairman of the election body said, following the declaration of the parliamentary election, it has received complaints on the matter.