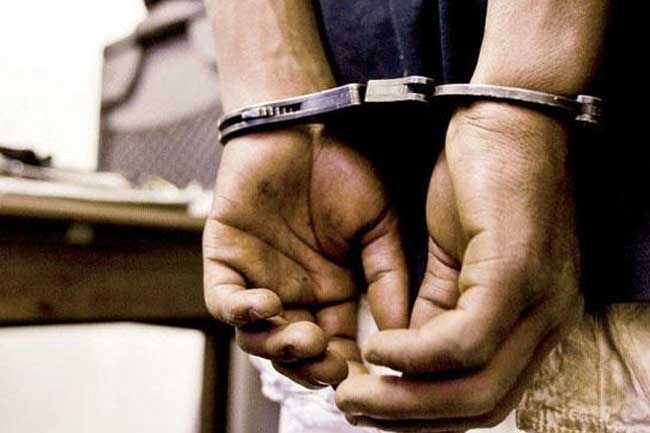 Police have arrested one of the main accomplices of notorious underworld figure ‘Kosgoda Tharaka’ who is believed to have operated the latter’s widespread drug network.

The suspect has identified as Rohan Pradeep alias ‘Kalu Malli’ while the arrest was made in the area of Angoda.

His bank account has revealed to have contained around Rs. 42.8 million, according to reports.

The Police Headquarters stated that the arrest was made by a police team led by the OIC of the Aduruppu Street Police Station at around 9.30 p.m. last night (09) at Mihiri Pedesa, Angoda.

The operation to nab the suspect was carried out based on information received by the Senior DIG in charge of Western Province.

The suspect, a 46-year-old resident of Mihiri Pedesa at Mulleriyawa in Angoda, was arrested along with 03 grams and 230 milligrams of heroin.

He is a close associate of organized criminal gang leader ‘Kosgoda Tharaka’.

The suspect will be produced before court later today while Aduruppu Street Police are conducting further investigations.