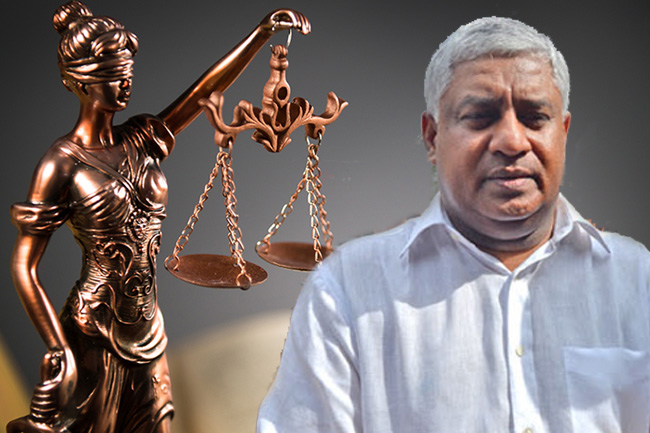 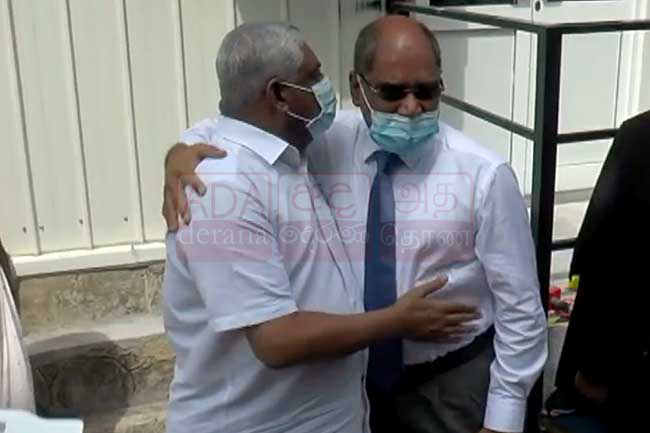 Former Chairman of Reconstruction and Development Agency (RADA) Tiran Alles and the three other defendants have been discharged from the Rs. 200 million fraud case, says Ada Derana correspondent.

The acquittal order was delivered by Colombo High Court Judge Pradeep Hettiarachchi when the case was taken up today (10).

The Attorney General had filed the case against the former Chairman of RADA Tiran Alles, former Chief Operations Officer of RADA Saliya Wickramasuriya, former senior LTTE leader Emil Kanthan and Jayantha Dias Samarasinghe for allegedly misappropriating Rs. 200 million of funds belonging to the company, promising to establish houses for people in Northern Province, who were displaced from the Tsunami disaster.

When the case was heard this morning, a former Chief Executive Officer (CEO) of RADA, Chandra Kanthi Fernando, said she has not seen the originals of some documents underlying the relevant lawsuit, but only the copies handed over to her by the police.

Deputy Solicitor General Dileepa Peiris then told the court that this witness now maintains a stance contrary to the one she upheld during the proceedings of the investigations, while seeking the judge to cite the witness as not credible for the prosecution in order to go ahead with evidence hearing.

Accordingly, the high court judge allowed the Deputy Solicitor General to continue hearing evidence from the witness in question.

Following the testimony obtained from the former RADA CEO, the Deputy Solicitor General informed that the case against the aforesaid defendants will not be pursued and concluded witness hearing of the prosecution.

He also told the court that necessary measures will be taken regarding the relevant witness.

Accordingly, the high court judge ruled that the four defendants will be discharged from the RADA case.

The Controller General of Immigration and Emigration was then ordered to lift the overseas travel ban imposed on the RADA chairman and the other three defendants and to return their passports which had been in the custody of the court.

The high court judge subsequently granted permission to revoke the warrant issued on the second defendant of the case, Emil Kanthan, as sought by the defence attorney who represented him.