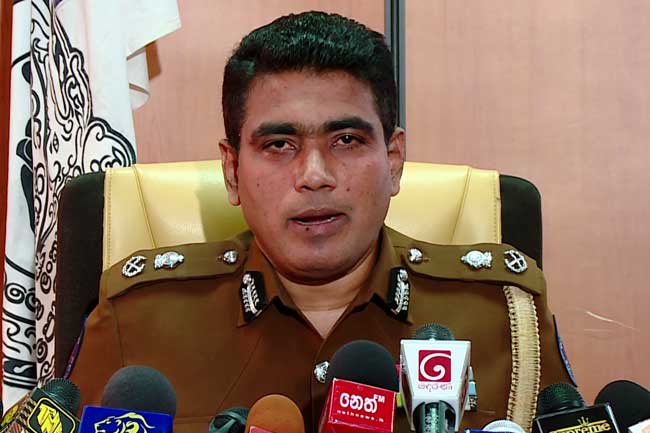 Sri Lanka Police says that investigations regarding the Police Narcotics Bureau (PNB) officers arrested on drug trafficking charges have been expedited and that they intend to file indictments in the case as soon as possible and seek a High Court trial-at-bar.

DIG Ajith Rohana said that these offences of drug trafficking leveled against the PNB officers in question are punishable by death sentence.

“Therefore especially this investigative process will be expedited and we will present indictments through the Attorney General and conclude this process as soon as possible,” he said.

DIG Ajith Rohana said that the death penalty has not been implemented in Sri Lanka since 1979 and that, however they intend to make a request for it to be implemented in this instance against those who are found guilty in the crimes.

“Because our entire society must be rid of such officers,” he said.