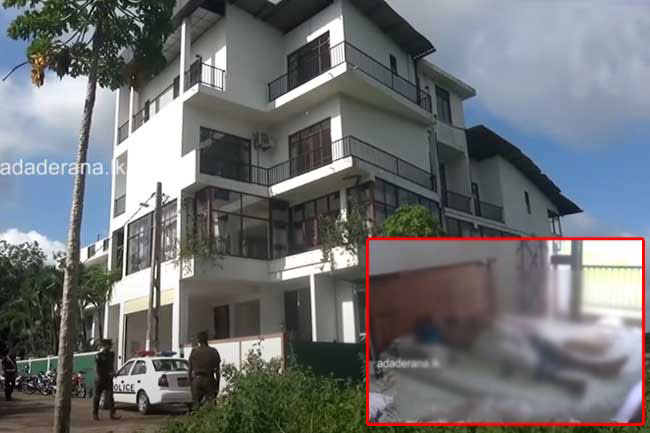 Police said that further investigations into the murder of the owner of a small hotel in Kesbewa are being carried out using the CCTV footage obtained of the suspected killers.

Prasanna Sagara Kumara, a 50-year-old hotel owner, was found murdered inside his own hotel in Kesbewa on July 07.

Police said that the victim had been attacked with a blunt object on the back of the head while he was sleeping on his bed.

He was found dead in the morning while his wife had also been injured in the incident.