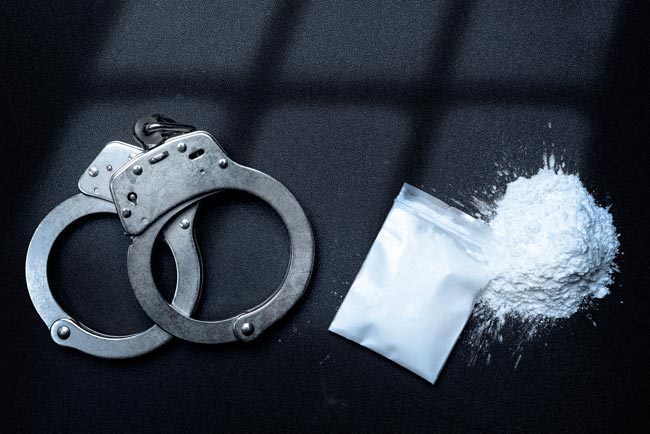 Youth arrested at Ratmalana with heroin

Police have arrested a suspect over the possession of narcotic drugs at the Ratmalana area, yesterday (11).

Reportedly, 2 grams and 400 milligrams of heroin have been found on the suspect.

The arrestee is a 27-year-old resident of Ratmalana, stated the Police.

The suspect will be produced before Mount Lavinia Magistrate’s Court today (12).

Further investigations are carried out by the Mt. Lavinia Police.