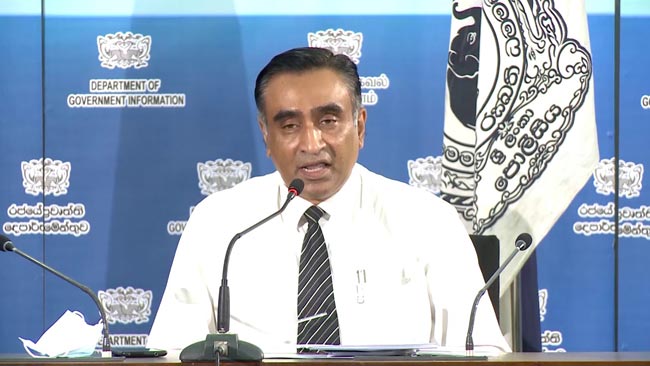 No truth in rumors of govt. declaring holidays in coming days

The widely spreading rumor that the Government has declared holidays in the coming days is completely false, stated the Director-General of the Government Information Department.

Ada Derana wishes to clarify that the video clip currently shared on social media as an ‘Ada Derana’ news clip is a news item which we have published on an earlier date and, had been extracted by a third party from the Ada Derana YouTube channel.

Ada Derana further wishes to affirm that the relevant news item had not been published today (July 12).

Further, it should also be noted that the text message being circulated on the matter is also not an official Ada Derana news alert.

He further requests the general public to not be misled by the false and fake news items circulated on social media platforms.

Sri Lanka Police urges the public to trust only the official statements issued by the National Task Force on the Prevention of COVID-19 or the Department of Government Information.