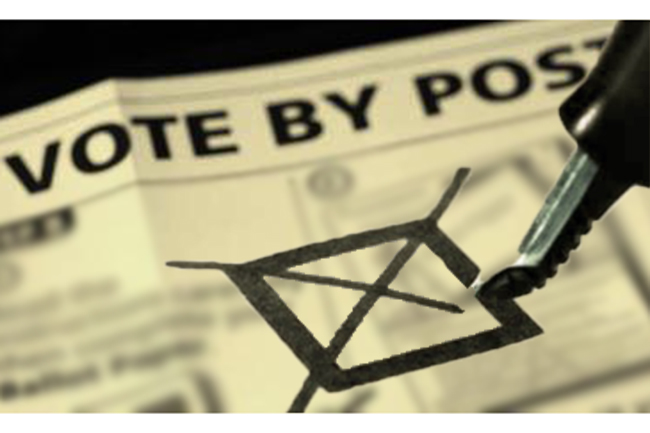 Postal voting of the General Election 2020 kicks off today (13) with the staff members at the offices of Medical Officers of Health (MOH) casting their absentee votes.

Accordingly, the postal voting at MOH offices will continue from 9.00 am to 4.00 pm today.

The Election Commission previously declared a special day for the Medical Officers of Health, Public Health Inspectors (PHIs) and family health workers as they have been tasked with supervising the voters’ adherence to health guidelines at polling stations.

The voters have been mandated to ensure compliance with the health guidelines – such as maintaining social distance, wearing face masks and disinfecting hands – introduced by the government in view of arresting the spread of the novel coronavirus.

In addition, they have been instructed to bring a blue or black ink pen to mark the ballot paper.

The staff of state sector offices will cast their absentee votes on Tuesday (14) and Wednesday (15).

In the meantime, the members of security forces, the Police, the Civil Security Department, health sector workers, staff of District Secretariats and election offices will cast their postal votes on the 16th and 17th of July.

The casting of postal votes for General Election 2020 in the Rajanganaya Divisional Secretariat was meanwhile postponed due to the COVID-19 situation which emerged in the area.