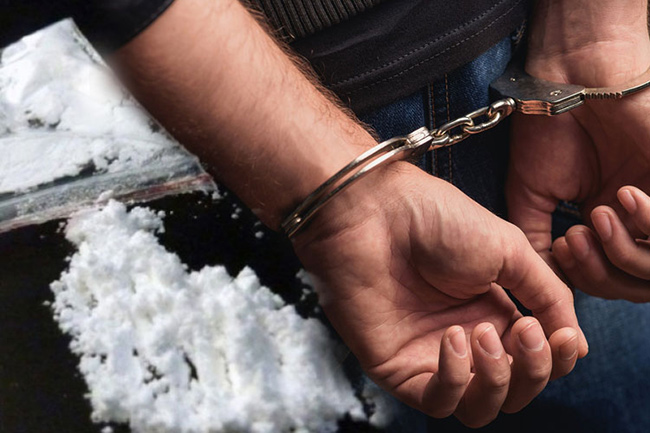 Youth in possession of heroin nabbed in Wennappuwa

A youth has been arrested in Wennappuwa while in possession of over 144g of heroin.

The arrest was made on Sunday (12), following a tip-off received by the Wennappuwa Police.

The arrestee has been identified as a 23-year-old from Lansigama village in Katuneriya.

He will be produced before Marawila Magistrate’s Court today (13) and Wennappuwa Police is probing the incident further.