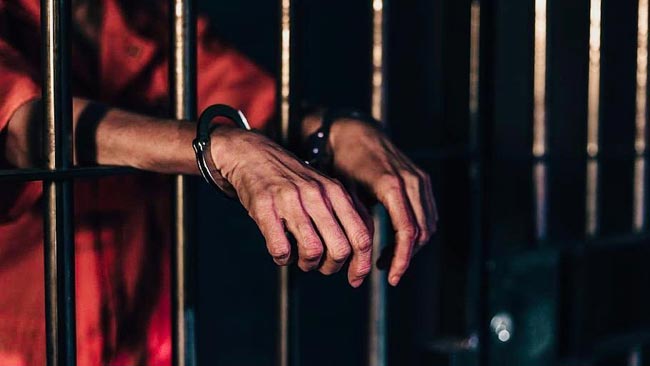 Two individuals have been arrested while in the possession of heroin, at Angoda, stated the Police Media Division.

The arrestees have been identified as close associates of the underworld figures ‘Angoda Lokka’ and ‘Pethiyagoda Sanka’.

One arrestee, a close associate of ‘Angoda Lokka’, is 32-year-old named ‘Gayan Darshana’ alias ‘Gaiya’ and had been imprisoned on two previous occasions over murder and threatening.

Meanwhile, the other arrestee, Nadeeka Sepala Dasanayake alias ‘Ran Kaalla’, is identified to be a close associate of ‘Pethiyagoda Sanka’.

Reportedly, he, too, had previously served jail sentences over drug-related charges.