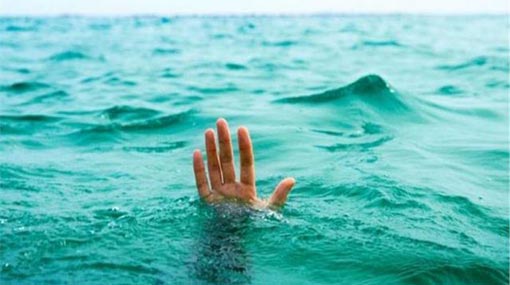 Two young girls are reported missing after drowning in the sea off Thudawa in Payagala, stated Ada Derana.

The deceased persons are members of the same family, according to the reporter.

Reportedly, a group of 09 persons from Balapitiya had come to the Thudawa beach for a walk following a wedding.

However, 05 of them had gotten caught in a water current, said Ada Derana reporter.

Three of them had been rescued while two girls aged 10 and 15 years had gone missing.

Sri Lanka Navy divers have launched operations in search of the missing girls.