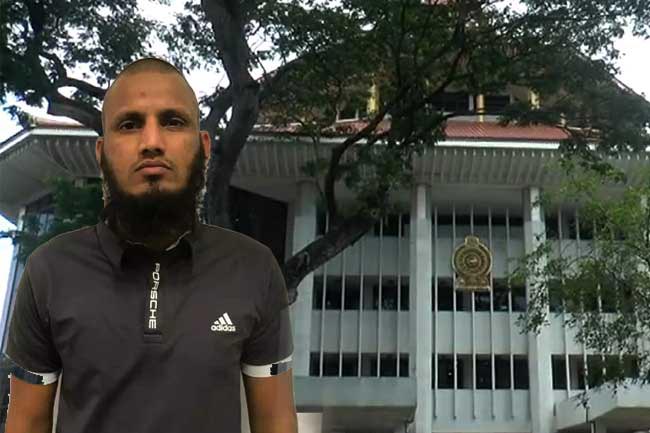 Notorious drug kingpin Mohamed Najim Mohamed Imran alias ‘Kanjipani Imran’ has filed a Fundamental Rights (FR) petition at the Supreme Court seeking a court order to transfer him from the Boossa Prison in the Southern Province, where he is currently detained, to another prison.

Nine individuals including Acting Commissioner General of Prisons Thushara Upuldeniya, Superintendent of Boossa Prison, Minister of Justice Nimal Siripala de Silva, and the Ministry Secretary have been named as defendants of the petition.

Petitioner Mohamed Imran says that he is unable to remain at the Boossa Prison owing to the death threats received by him.

Thereby, the petitioner requests a court order transferring him to a prison outside of the Southern Province.

He has further requested the court for an order preventing armed investigation teams, apart from prison officials, from entering his prison cell.