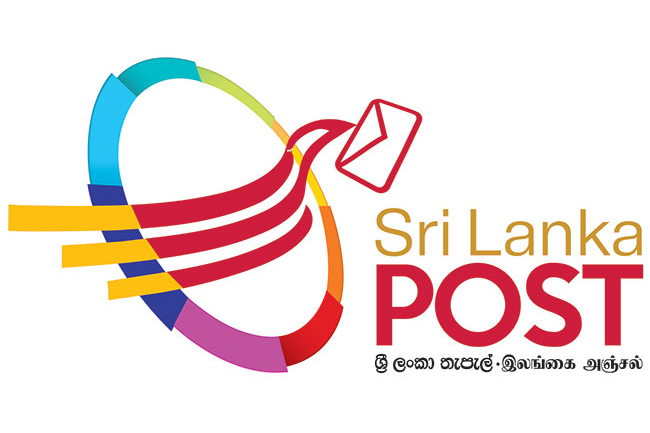 The Department of Posts has decided to temporarily suspend the distribution of official polling cards in the areas where travel restrictions have been imposed and for houses under quarantine over COVID-19 scare.

Speaking to Ada Derana, Postmaster General Mr. Ranjith Ariyaratne said the process will be put on halt until the instructions are received from the Ministry of Health.

Distribution of official polling cards commenced on Monday (13), however, the process was not carried out in any of the locked-down areas and quarantined houses, he added.

Close to 8,000 postal workers attached to more than 2,000 post offices are engaged in official ballot paper distribution activities this year.

Government Printing Department concluded the printing of polling cards of all 25 districts earlier this month and handed them over to the District Returning Officers on the 11th and 12th of July.

The distribution process is scheduled to come to an end on the 29th of this month.

July 19 and 26 will be declared as special dates for the official ballot paper distribution procedure, the Postmaster General added.