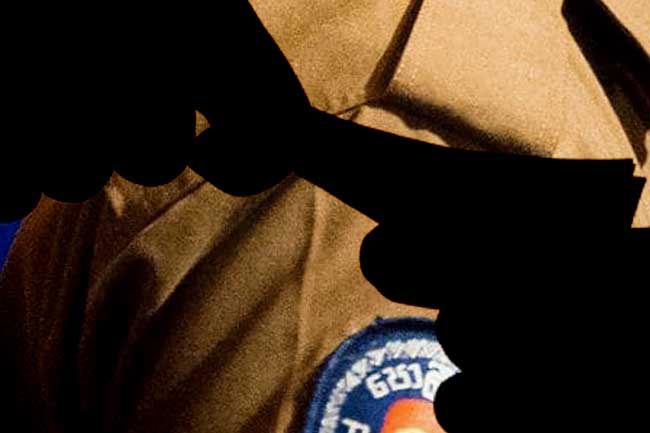 A Police Inspector attached to the crimes division of Yakkala Police has been arrested by the Commission to Investigate Allegations of Bribery or Corruption (CIABOC).

This was over a case of obtaining a bribe from a businessman in Wathuragama, Gampaha for relaxation of bail conditions granted by the Gampaha Magistrate’s Court and for assistance in future proceedings.

Reportedly, the IP had requested for a bribe of Rs 15,000 from the businessman.

Upon a complaint lodged on the matter, the Bribery Commission (CIABOC) had carried out investigations and arrested the cop yesterday (13).

Bribery Commission stated that the officer was arrested at the moment he was accepting the bribe.

The arrested suspect is to be presented before the Colombo Chief Magistrate.