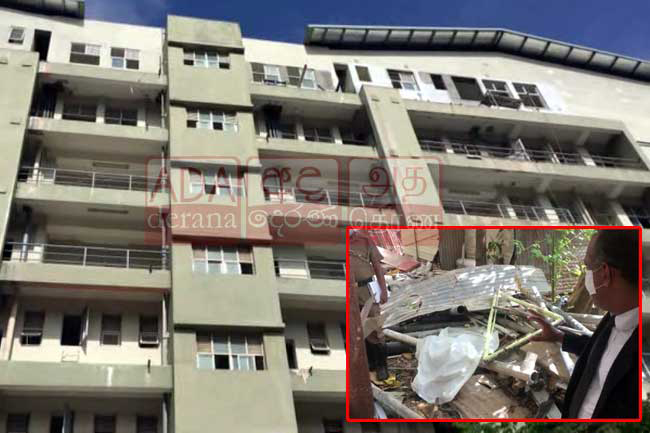 A prison inmate has died after falling over the 8th floor of a building at the District General Hospital in Negombo while trying to escape police custody.

The inmate in question, who had been charged with drug trafficking, was held at the Negombo Prison before and recently admitted to the hospital for a PCR test.

It was reported that he had tried to flee from the two police officers who were on guard last night (13).

However, he had fallen over the 8th of the building during his escape attempt.

Negombo Police is conducting further investigations into the incident.