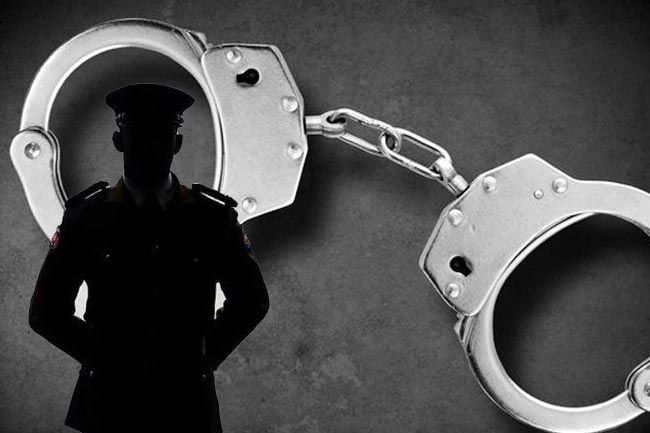 Another police constable attached to the Police Narcotic Bureau (PNB) who was arrested over drug trafficking charges has been remanded until July 21.

The suspect arrested in Ragama had been interrogated by the Criminal Investigation Department (CID) under detention orders over charges of trafficking drugs seized during PNB raids.

The arrested constable was produced before the Colombo Chief Magistrate’s Court today (14), where the CID informed that interrogations on the suspect are still underway.

Further, the suspect had bought a vehicle in 2018 with the money he had earned by drug trafficking, Police told the court.

However, the defense attorney refuted the charges against the constable claiming that his client had been arrested over a statement made by a Police Inspector who is currently under police custody over similar charges.