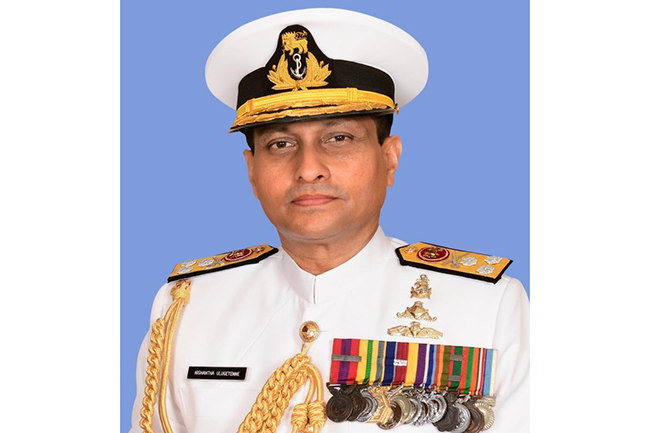 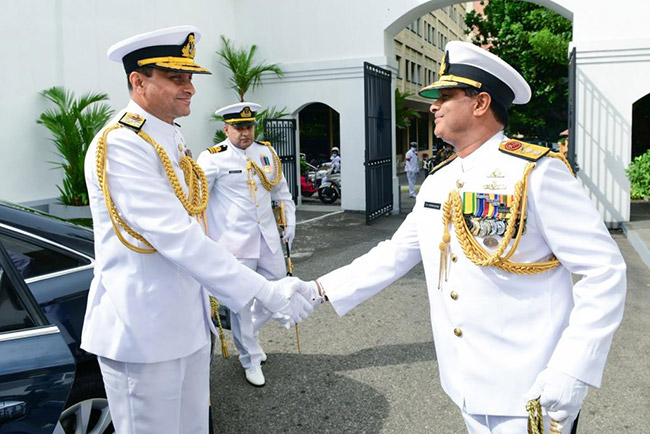 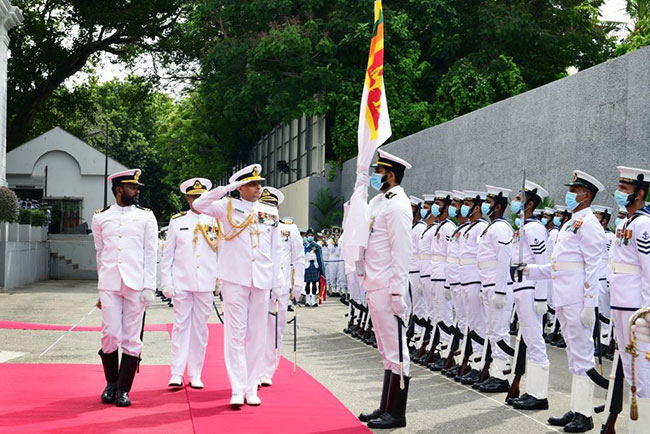 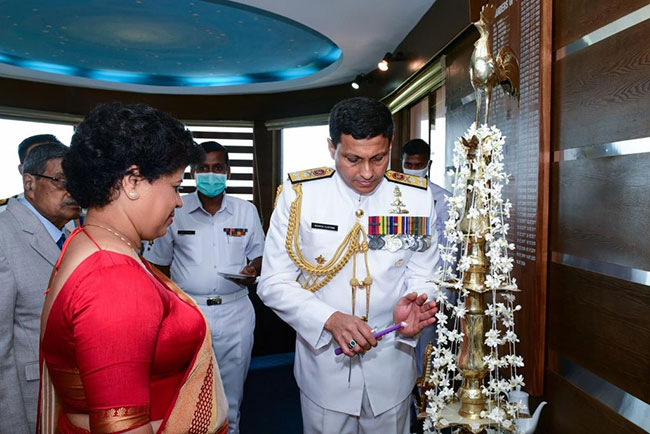 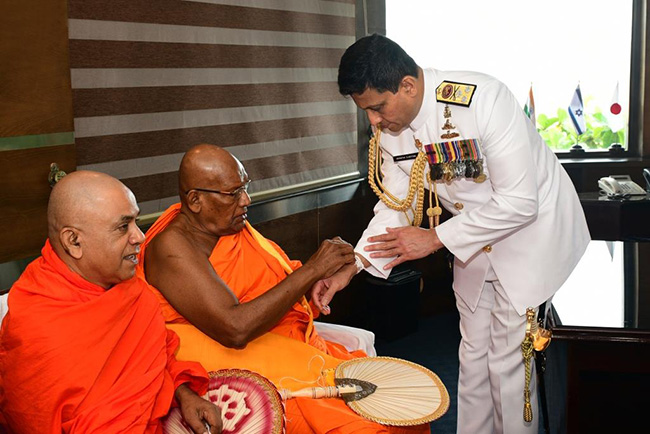 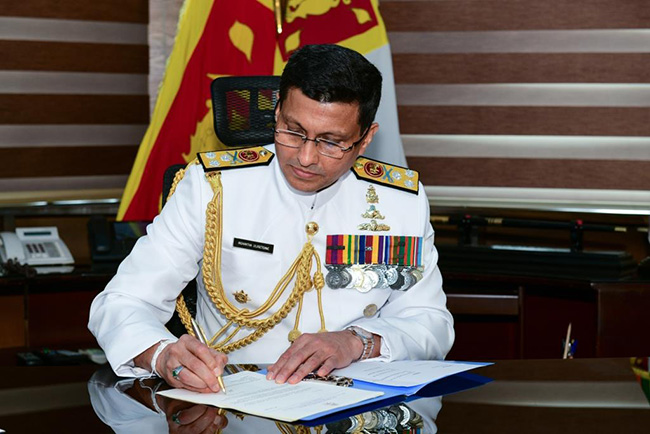 Rear Admiral Nishantha Ulugetenne, upon being promoted to the rank of Vice Admiral, has been appointed as the 24th Commander of the Sri Lanka Navy.

The appointment was made by President Gotabaya Rajapaksa today (15) to fill the position vacated by the outgoing Navy Chief Admiral Piyal de Silva.

Vice Admiral Ulugetenne, who is a proud product of the Royal College in Colombo, enlisted in the Sri Lanka Navy in 1985, as an Officer Cadet in the 13th intake, and underwent basic naval training at the Naval and Maritime Academy, Trincomalee.

Upon successful completion of training, he was commissioned as a Sub Lieutenant on January 07, 1987. After being steadily elevated to subsequent ranks in the Navy over the years, he was promoted to the rank of Rear Admiral on June 01, 2015.

Vice Admiral Nishantha Ulugetenne specialized in the field of Gunnery and Missiles and was a key member of the pioneering team that introduced missiles to the Navy Fleet.

He also held office as the Director of Naval Intelligence for more than three consecutive years just after the humanitarian operation, during which human smuggling by sea had been completely brought to a halt. His other shore assignments include Director Naval Weapons, Deputy Area Commander (North), Director General (Services), and Commander Southern Naval Area, Commander Western Naval Area, Commandant Volunteer Naval Force and Deputy Chief of Staff prior being appointed as Chief of Staff of Sri Lanka Navy on 23rd May 2019.

The senior officer holds three Master Degrees from the Kings College London, University of Wollongong, Australia and the University of Madras, India. He attended the Advanced Command & Staff Course at the Joint Service Command and Staff College, the United Kingdom where he was conferred with ‘psc’ qualification and Master of Arts in Defence Studies. He also received his Master Degree in Maritime Policy from the University of Wollongong upon completion of the residential course of studies at the university.

Further, he is a distinguished alumnus of the National Defence College, India where he graduated with Master of Philosophy in Defence & Strategic Studies. He had also studied at length on ‘Comprehensive Security Measures to Terrorism’ at Asia- Pacific Centre for Security Studies (APCSS), Hawaii.