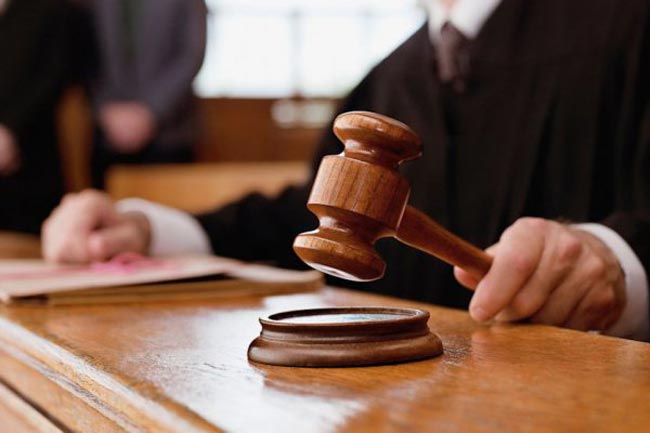 Driver of tipper truck that ran over three cops remanded

The tipper truck driver, who was arrested over a hit-and-run case that killed a police officer and injured two others, has been remanded.

The suspect was produced before the Matara Magistrate’s Court today (15) where he was ordered to be remanded until July 23.

On July 13, a tipper truck ran over the police officers at Kongama checkpoint, killing a Constable and two Sergeants on duty.

At around 11.00 pm, the police officers on vehicle inspection duty in Kirinda town had signaled a tipper truck, which had been en route to Hakmana from Matara, to stop. However, as the driver failed to comply with the orders, these officers informed the policemen at the Kongala checkpoint of the situation, while giving the tipper truck a chase.

Upon receiving the information, the police officers at the checkpoint had managed to stop the driver. They had been inspecting the tipper truck when the policemen who were tailing the vehicle arrived there. The police officers subsequently issued the driver a spot fine permit as a temporary license and warned him against reckless driving.

The tripper truck driver, who then set off in the direction of Hakmana area, had turned the vehicle and sped up towards Matara area nearly 10 minutes later. He had intentionally knocked the police officers at the checkpoint, killing one Constable and injuring two Sergeants.

The deceased officer was identified as a 36-year-old resident of Walasmulla attached to the Hakmana Police.