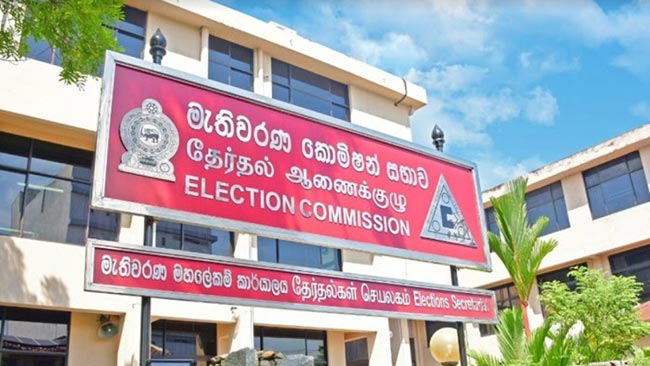 EC urges to refrain from using children for political promotion

Several election monitoring organizations have pointed out to the Election Commission that there is a tendency to use minors for political promotions during the election period, said Elections Commissioner-General Saman Sri Ratnayake.

Issuing a statement the Commissioner-General stated that, the use of minors in videos, advertisements, posters, and advertisements for candidate promotion may adversely affect children’s personality development, mental health, identity, and their future.

Thereby, the Commissioner-General of Elections requests that all to be made aware of the need to refrain from using minors for political promotion.