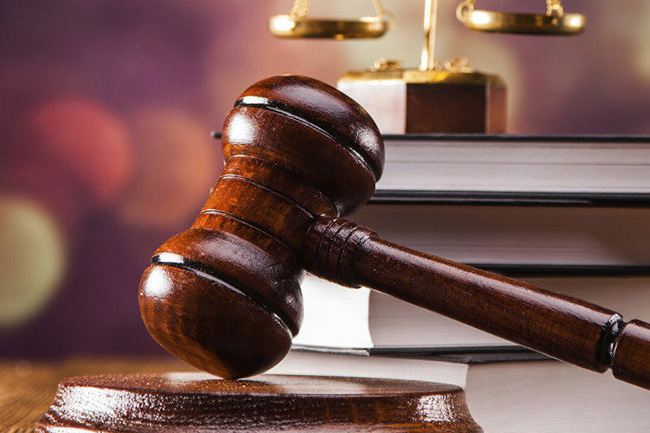 The Colombo High Court today (15) acquitted the third defendant in the case of killing of 27 inmates during the prison clashes at Welikada Prison in 2012.

The case was taken up before the three-judge bench of Colombo High Court, consisting of Judges Gihan Kulatunga, Pradeep Hettiarachchi and Manjula Thilakaratne.

Speaking on behalf of the Attorney General, Deputy Solicitor General Dilan Rathnayake informed the court that evidence against the defendant in question, a former prison intelligence officer named Imaduwage Indika Sampath, is insufficient to prove the charges laid against him.