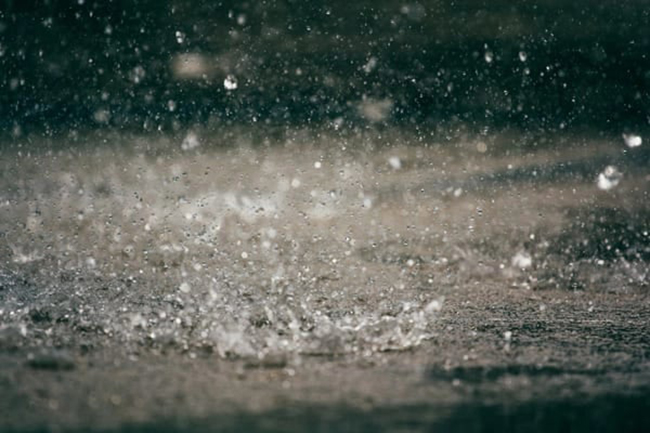 Fairly heavy rainfall expected in parts of the island

Showers will occur at times in Western, Sabaragamuwa, Southern and Central provinces, says the Department of Meteorology.

Several spells of showers will occur in North-Western province.

Fairly heavy falls above 50 mm are likely at some places in Sabaragamuwa province and in Kalutara, Galle, Matara and Nuwara-Eliya districts.

Showers or thundershowers may occur at a few places in Uva and Eastern provinces in the evening or night.

Wind speed can increase up to (40-50) kmph at times in Northern, North-central and North-western provinces and in Hambantota district.

The general public has been requested to take adequate precautions to minimize damages caused by lightning activity and localized strong winds during thundershowers.

Winds will be South-westerly in direction in the sea areas around the island. Wind speed will be (30-40) kmph. Wind speed can increase up to (50-55) kmph at times in the sea areas extending from Hambantota to Batticaloa via Pottuvil and from Negombo to Mannar via Puttalam.

The sea areas extending from Hambantota to Batticaloa via Pottuvil and from Negombo to Mannar via Puttalam can be rough at times. The other sea areas around the island can be fairly rough at times.

There is a possibility that near shore sea areas off the coast extending from Beruwala to Pottuvil via Galle, Matara and Hambantota, may experience surges due to the effect of swell waves, having 2.0 - 2.5 m height (This is not for land area).

Naval and fishing communities and those who are living in coastal areas are also requested to be vigilant in this regard.