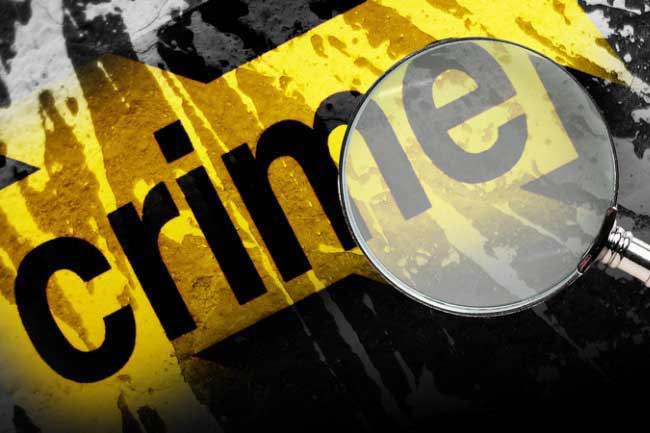 18-year-old stabbed by roommate over disagreement

A youngster has been stabbed to death at Gonawala, Thalwatta area in Kelaniya at around 8.30 pm last night (15).

Reportedly, a disagreement between two roommates who had been boarded together in a room in Gonawala had escalated into one friend stabbing the other with a sharp weapon.

The injured youth had succumbed to his injuries upon admission to the Kiribathgoda Hospital.

The two friends had rented a room in Gonawala in search of employment.

The deceased is an 18-year-old male from the Galloollawatta area in Madolsima.

Kelaniya Police had launched investigations into the incident and arrested the murder suspect.

He will be produced before the Mahara Magistrate’s Court today (16).

Further investigations are carried out by Kelaniya Police.