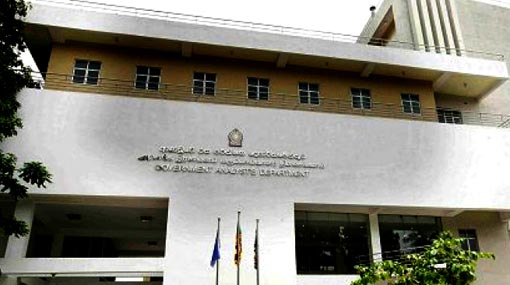 Accordingly, residences of several accused officers have been investigated by the Department.

Reportedly, the Minuwangoda residence of the arrested Sub Inspector is also among the houses inspected.

In addition, the Government Analyst has also investigated the place which is said to be the site where the suspected PNB officials packed drugs in to bags of rice.