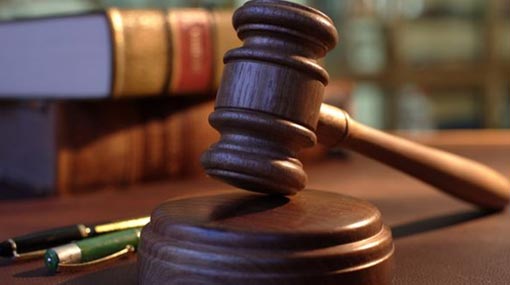 The 2015 Bond Scam incident is investigated under the Money Laundering Act as well, the Criminal Investigation Department (CID) informed the Colombo Magistrate’s Court.

When the case was taken up before Colombo Chief Magistrate Lanka Jayaratne, the 07 defendants including Owner of Perpetual Treasuries Ltd Arjun Aloysius appeared before the court today (16).

Officials of the CID told the court that investigations are still underway on the matter. Further, the case was also being investigated under the Money Laundering Act, officials added.

Accordingly, the Magistrate fixed the next court date as November 12 and ordered the CID to submit a progress report on the investigations.