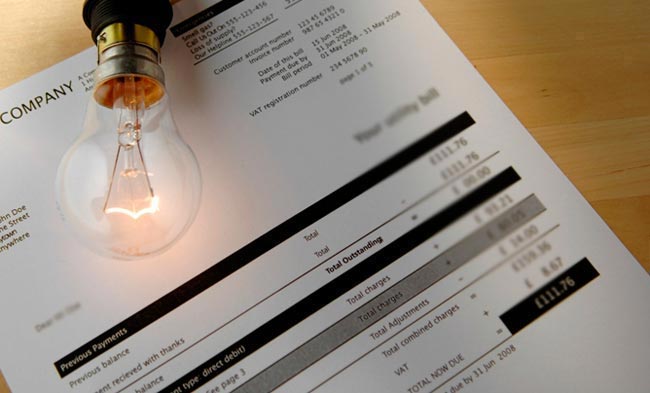 The Cabinet of Ministers has granted approval to match electricity bills of the months March, April, and May to that of the February.

CO-Cabinet Spokesman Minister Bandula Gunawardena mentioned this at the press conference held today (16) to inform of the cabinet decisions.

Accordingly, the government has decided to allow the payment of electricity bills for the three months of March, April and May to match the bill for February or the minimum bill received thereafter.

Further, consumers will also be granted a grace period of 2 months for the payment of the relevant bills.

There will be no interruptions to the power supply during the grace period granted to settle the bills.

If a consumer has already paid the electricity bills for March, April, and May, the excess payment will be refunded or will be added to the next bill.