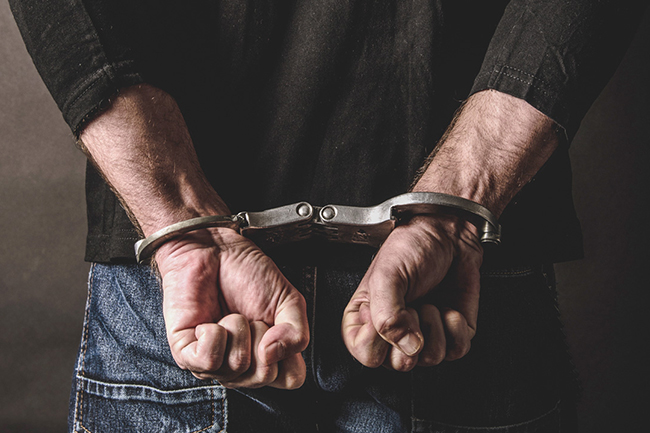 More than 17,000 arrested within 40 days over drug-related charges

A total of 17,301 suspects have been arrested over drug-related charges during the raids carried out island-wide since the 6th of June.

The police said 9,648 of these suspects were taken into custody while in possession of heroin, 7,064 with cannabis and 589 with ‘ice’ commonly known as Crystal Methamphetamine.

According to reports, 13.3kg of heroin, 680.7kg of cannabis and 4.2kg of ‘ice’ have been seized during these raids conducted for 40 days.

In addition, 172 firearms including 11 T-56 rifles and 48 Twelve-bore shotguns, were also taken into custody.

Meanwhile, 15,152 persons who had been issued warrants were also apprehended by the police.