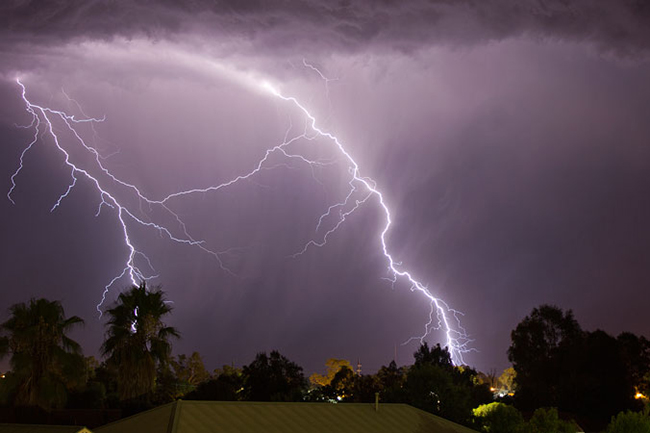 The Department of Meteorology today (18) issued a ‘RED’ warning for severe lightning in some areas across the island.

Fairly heavy falls above 50 mm are possible at some places in the above areas, the Meteorology Department said further

The general public has been urged to take adequate precautions to minimize damages caused by lightning activity.