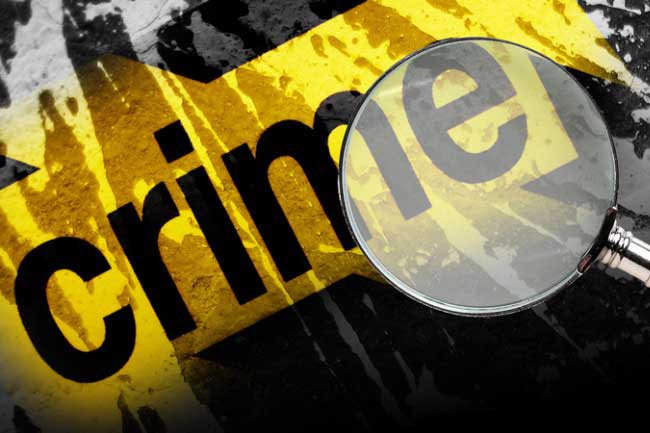 A man has been stabbed to death by a sharp weapon at a house in Kalukele area in Pallama.

Reportedly, the son of the victim had committed the crime in an escalated disagreement between the duo.

The father had succumbed to his injuries upon admittance to the Chilaw Hospital.

The deceased father has been 39 years old, stated the Police.

The son has been arrested over the incident.