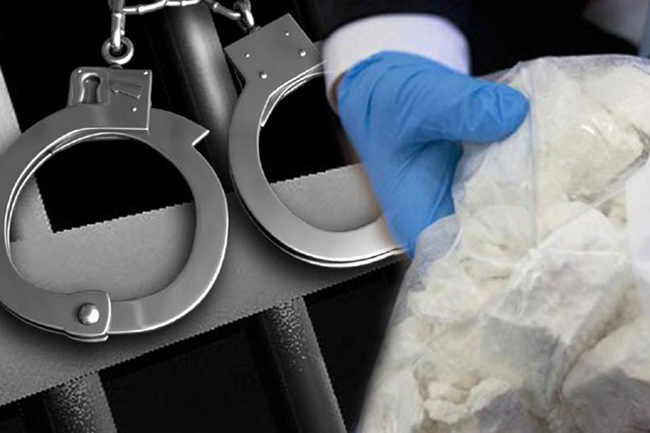 The police have unravelled a major drug racketeering network that maintained a bank account of Rs. 1.8 billion while also arresting six suspects who were linked to the operation.

They said that the arrest of a suspect in possession of over 1kg of heroin from the area of Bokundara led to the discovery of the drug network and the vast sum of money.

The Anti-Corruption Unit of Mirihana Police apprehended a drug dealer along with 1.04kg of heroin and Rs. 1 million.

The police also stated that they were able to arrest the main drug racketeer through the information obtained from the suspect taken into custody from Bokundara.

The police meanwhile identified a drug network which dispatched narcotics and collected money. Seven persons had been involved in the racket selling drugs in the areas of Mount Lavinia and Moratuwa.

Police Media Spokesperson SSP Jaliya Senaratne, addressing a media briefing yesterday (24), said while they were able to six persons of the network into custody, the kingpin of the operation was however already behind bars, orchestrating the racket from within prison walls.