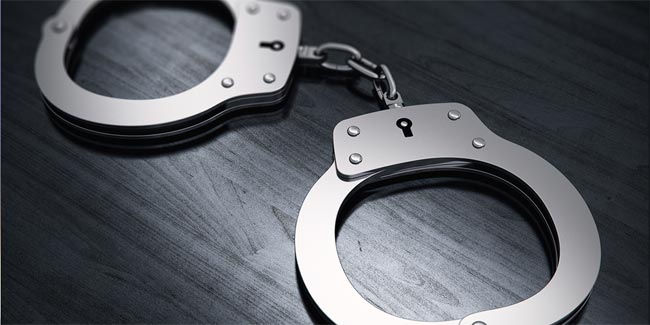 An individual has been arrested at the Keselwatta area in Colombo, while in possession of heroin, stated Police Media Division.

The arrestee has been identified as 31-year-old male named ‘Kota Tharanga’.

He is believed to be a close associate of the notorious drug dealer ‘Makandure Madush’, who is currently under the custody of the Criminal Investigation Department (CID).

Police said that 2 grams of heroin was found on the suspect.