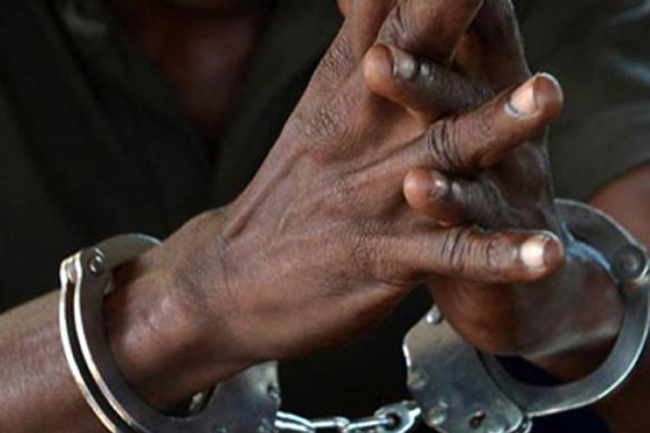 An accomplice of the notorious underworld figure ‘Kudu Anju’ has been taken into custody by the Colombo Crimes Division (CCD).

The arrest was made in the area of Panchikawatte, the Police Media said.

Interrogations into the suspect led to the discovery of a foreign-manufactured revolver and 20 live ammunition from a house in Meegoda.

The CCD is probing the incident further.