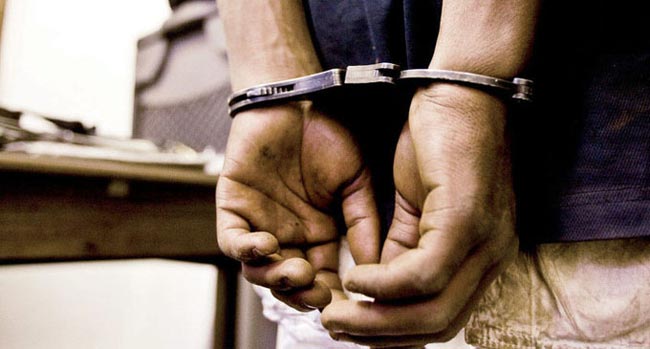 An individual has been arrested at the Mulleriyawa area while in the possession of narcotic drugs, stated Police Media Division.

The arrested suspect has been identified to be a close associate of crime gang leader Lasantha Chandana Perera alias ‘Angoda Lokka’.

The arrest has been made based on a tip-off received by the Mulleriyawa Police.

Reportedly, 8 grams and 60 milligrams of heroin had been in the possession of the suspect.

The arrestee is a 48 year old resident of the Parakum Mawatha area in Mulleriyawa.

He is to be produced before the Aluthkade Magistrate’s Court.