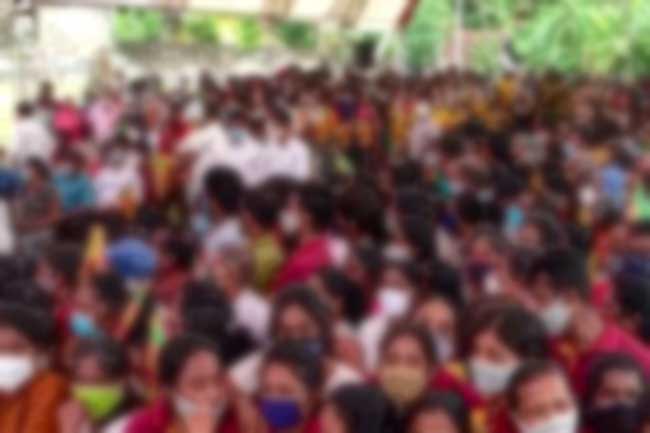 The assignment and training of election officials with regard to the General Election 2020 is reportedly in its final stages.

District Returning Officers stated that the issuance of ballot boxes will commence tomorrow (04).

Colombo District Returning Officer Pradeep Yasaratne stated that four polling stations have been set up to count the votes this election.

Senior Officers in Charge of the Polling stations will be referred to the respective polling stations before 1 pm tomorrow, Anuradhapura Returning Officer R. M. Wanninayake said.

Counting of votes in Kalutara District will be done at 3 polling stations, according to the District Returning Officer U. D. C. Jayalal.

Meanwhile, 10 senior polling officers who were selected for election duties have been removed and replaced by another group.