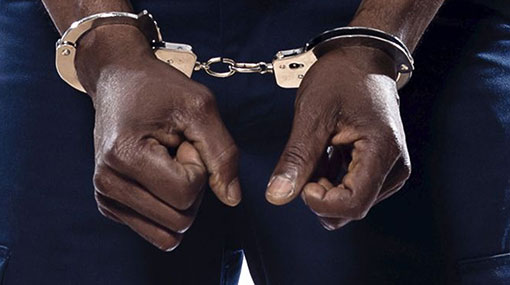 Two individuals who were allegedly attempting to buy polling cards from voters have been arrested in Beruwala.

The residents of the area had informed the police of four suspicious persons who had been attempting to collect polling cards from voters by paying Rs 5,000 for each polling card.

Police said that two of the suspects had been detained by residents of the area and were handed over to the police.

Meanwhile the other two suspects had reportedly fled as residents had attempted to detain them. One of the escapees has been identified as a former secretary to a ministry, according to reports.

The vehicle in which they had arrived has also been taken into custody.