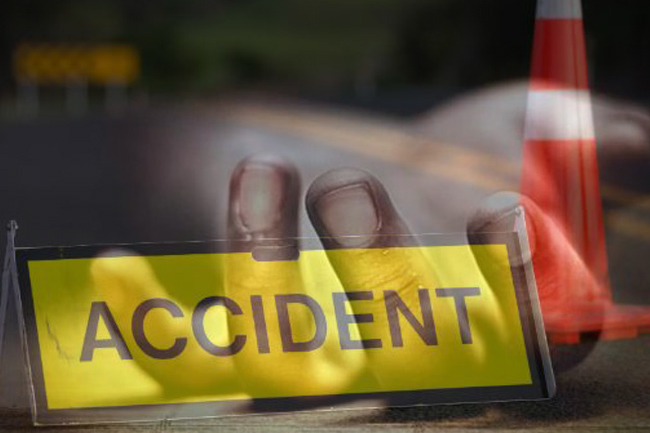 Two females have died in a collision between a bus and a van in the area of Aparekka, Matara at around 6.00 am today (04).

The vehicles in question had been transporting employees of an apparel factory, according to reports.

One of the deceased women is revealed to be a mother of four children while the other is a mother of two. The victims, aged 35 and 43 years, are residents of Beliatta and Puhulwella areas, the Police added.

Five female garment factory workers who were being transported in the van and 02 workers on the bus, who sustained critical injuries in the accident, have been admitted to Matara District General Hospital.

Drivers of the two vehicles have been placed under arrest over the fatal accident.