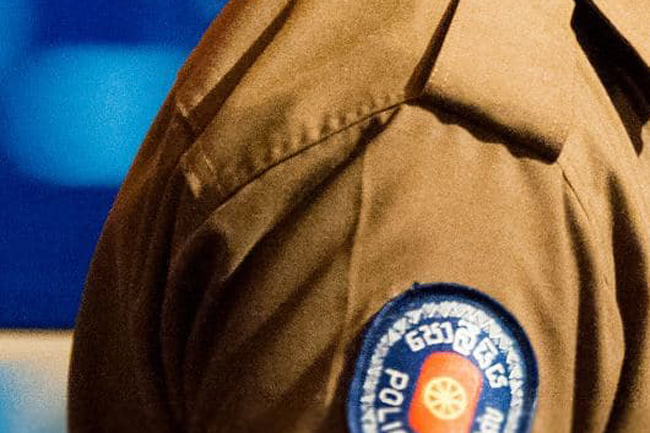 Another police officer has been arrested for his alleged involvement in former Director of the Criminal Investigation Department (CID) Shani Abeysekara’s forging of evidence pertaining to a firearms case.

The suspect is a Sub-Inspector attached to the Embilipitiya Police Station and a resident of Kithulanpitiya, Oluwitake.

He was summoned to the CID on Monday (03) to record a statement with regard to the incident, and was placed under arrest at around 8.25pm.

Shani Abeysekara was arrested and interrogated by the Colombo Crimes Division (CCD) for nearly 8 hours on the 31st of July, on the charges of fabricating evidence pertaining to a firearm case.

He was produced before Gampaha Magistrate and remanded until the 7th of August.

Back in 2013, eight suspects including the former Police DIG Vaas Gunawardena, his wife, and son were placed under arrest after they were identified as suspects in the murder of businessman Mohamed Siyam.

Later, probes were also carried out into Gunawardena’s alleged illegal possession of weapons.

During the investigations, the CID had presented submissions to the court that a stash of weapons purportedly owned by Gunawardena was recovered from a house in the area of Kalagedihena in Gampaha.

The owner of the house and his wife were arrested this year, under the orders of Gampaha Magistrate.

However, two police officers, the owner of the house and his wife, who gave evidence on the recovered weapons stash recently, had altered their testimonies, saying that the said weapons cache was hidden at the said location by the former CID director himself.

Accordingly, based on these revised testimonies, the CCD launched an investigation into the incident under the directives of the IGP.