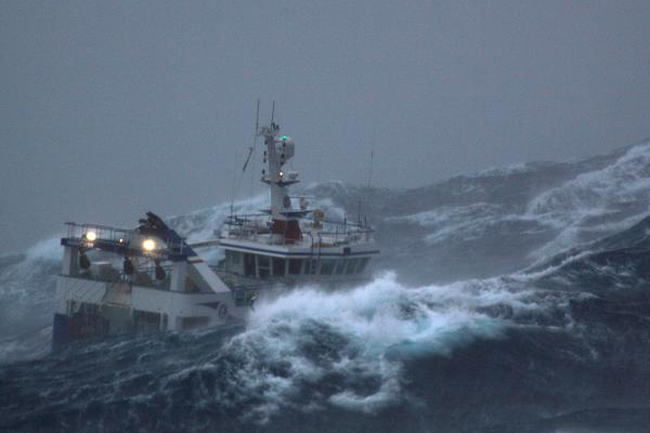 The Department of Meteorology has issued an advisory on strong winds and rough sea areas for several parts of the country.

There is a high possibility of increased wind speed up to (60-65) kmph in the sea area off the coast extending from Trincomalee to Pottuvil via Kankesanturai, Mannar, Colombo, Galle and Hambantota.

The mentioned sea areas can be rough at times, the Meteorology Department said further.

Showers will occur at times in Sabaragamuwa, Western, Central and North-Western provinces and in Galle and Matara districts.

Fairly heavy rainfalls about 75 mm are likely at some places in Sabaragamuwa and Central provinces and in Galle and Matara districts.

Wind speed can increase up to (50-60) kmph at times over the island particularly in Northern, North-central and North-western provinces and in Hambantota, Trincomalee and Matale districts and along the western slopes of the central hills.

Coastal inundation is likely along the coast extending from Beruwala to Hambantota via Galle due to the effect of swell waves. People living in coastal areas are requested to be vigilant in this regard.