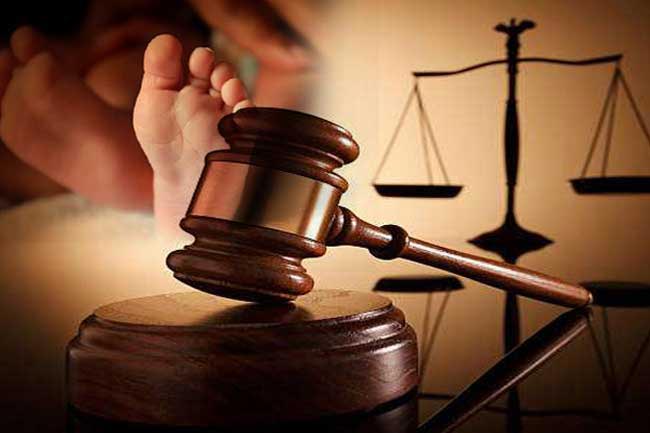 Man sentenced to death over murder of daughter

Nuwara Eliya High Court has sentenced a man to death for the murder of his 3 and half year old daughter.

The verdict was issued on a 41-year-old father of 2 residing in the Halganoya area in Ragala, Nuwara Eliya.

Reportedly, the convict had strangled his own daughter in 2014. His wife, who migrated to Kuwait for domestic service in 2014, had allegedly been in an extramarital affair with a Sri Lankan youth.

It has been revealed that the convict had murdered his daughter over to a conflict with the wife for neglecting him and the kids.

Ragala Police had filed the case at the Nuwara Eliya High Court.