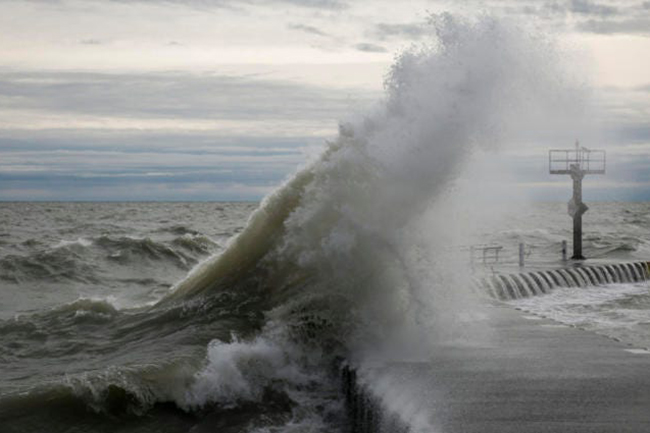 The Department of Meteorology has issued a weather advisory for sea areas extending from Kankasanturai to Hambantota via Mannar, Colombo and Galle.

There is a high possibility of increased wind speed up to (60-70) kmph in the sea area off the coast extending from Kankesanturai to Hambantota via Mannar, Colombo and Galle.

The Meteorology Department has advised fishermen not to venture into the above sea areas while urging the naval communities to be vigilant in this regard.

There is a possibility that near shore sea areas off the coast extending from Beruwala to Hambantota via Galle, may experience surges due to the effect of swell waves, having 2.0 – 2.5m height (this is not the height of nearshore waves).